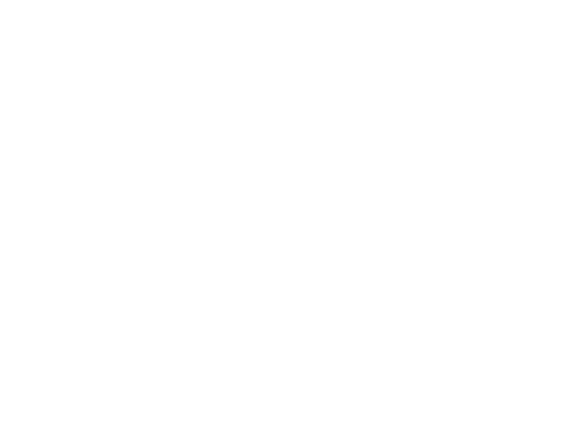 The New South Wales Minister for Fair Trading has released a position paper detailing amendments proposed to be made to the Strata Schemes Management Act 1996. We have picked out a few of the major proposals that might be of interest to our customers. Should you wish to discuss the implications of the proposals, please contact your strata manager.

It is anticipated that draft legislation will be released in early 2014, with a view to the new laws being effective as of 1 July 2014. This seems to be a fairly ambitious timeframe. We will be reviewing the legislation when it is released and providing further updates.